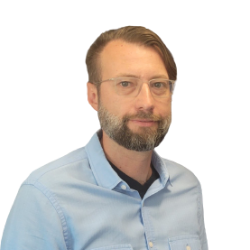 Dr. Hamilton grew up in Rochester Hills, MI, outside of Detroit. He received his Bachelor's of Science degree in Biology at Calvin University in Grand Rapids, MI and Doctor of Optometry degree at Southern College of Optometry in Memphis, TN. Brett and his wife Kristin relocated to Austin, TX in 2003 so that she might obtain a Masters Degree in Acupuncture and Oriental Medicine. Kristin graduated from this program but does not practice acupuncture clinically. Kristin works for Round Rock Eyes and is in charge of merchandising and purchasing. Dr. Hamilton has two children, Luke and Lily and is actively involved in their school, Round Rock Christian Academy, as a cross country and track coach. He also enjoys the outdoors and snow skiing.